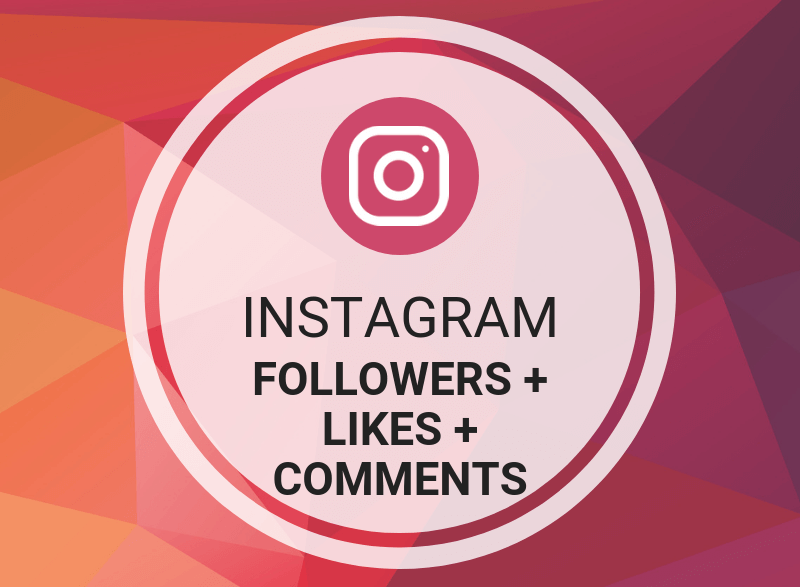 Beyonce and Jay Z; why this union hasn’t collapsed, and the five things keeping this union!

Today, you can hardly mention great, resilient, and successful couples in the world, without mentioning Shawn Carter aka “Jay Z” and Beyonce Giselle Knowles Carter aka “Queen B.”

Beyonce was born on Friday, September 4th, 1981. She is a singer, actress, model, producer, director, philanthropist, and so on. She started her music career in the 1998’s or thereabout. She was the lead vocalist of the successful girl band “Destiny’s child” comprising “Beyonce Knowles, Kelly Rowland, and Michelle Williams.” While Shawn Corey Carter aka “Jay Z” was born on Thursday, 4th of December, 1969. He is a rapper, songwriter, actor, producer, director, philanthropist, and so on.

Beyonce and Jayz tied the knot on Friday, 4th April 2008 (There is really something special about number “4” to this couple; what y’all think?)

They have three kids together: Blue Ivy Carter, Sir Carter, and Rumi Carter.

Though Jay Z is 12 years older than Beyonce, they have found a matching partner in each other. They have stood the test of time in their career as well as husband and wife. It is not east being married and staying married, but these two have shown that they can last forever.

Here are the five things that are keeping them together!

Honesty: These two are honest with each other. If you can recall; there was a time JayZ cheated on Beyonce and opened up. This almost collapsed their marriage. Jay Z afterwards openly asked his wife, Beyonce for forgiveness.

Forgiveness: Both have a forgiving spirit. If Beyonce did not forgive Jay Z, there will be no Mr. and Mrs. Carter now. Well there maybe, but not with these two- Jay Z and Beyonce.

Patience: Both Beyonce and JayZ are famous and rich. Honestly, most people say when women are rich, they are not submissive and patient, while most people say, when men are rich, they flirt around and ignore their wives and children. So far, so good, no violence or any domestic violence case has been heard from them, and may it not be heard. Both have learned to tolerate each other. They have learned to accept their limitations and appreciate their abilities. They understand the music industry and are patient with each other regardless of the scandals the news media wants to create. Communication: One can tell that the lovebirds communicate effectively; if not, the union would have ended tipe-tipe (as in since.)

Love: There is no case of unrequited love here. Beyonce loves Jay Z and Jay Z loves Beyonce. Hence the reason they are honest with each other; they are able to forgive each other, tolerate each other and communicate with each other. What y’all think is keeping the union?

Wetin you gain na, if you no subscribe to 👉👉 https://www.youtube.com/channel/UCZsZsNplPN6aTSGfUWBcc6w , no boring videos, stories; I can assure you!