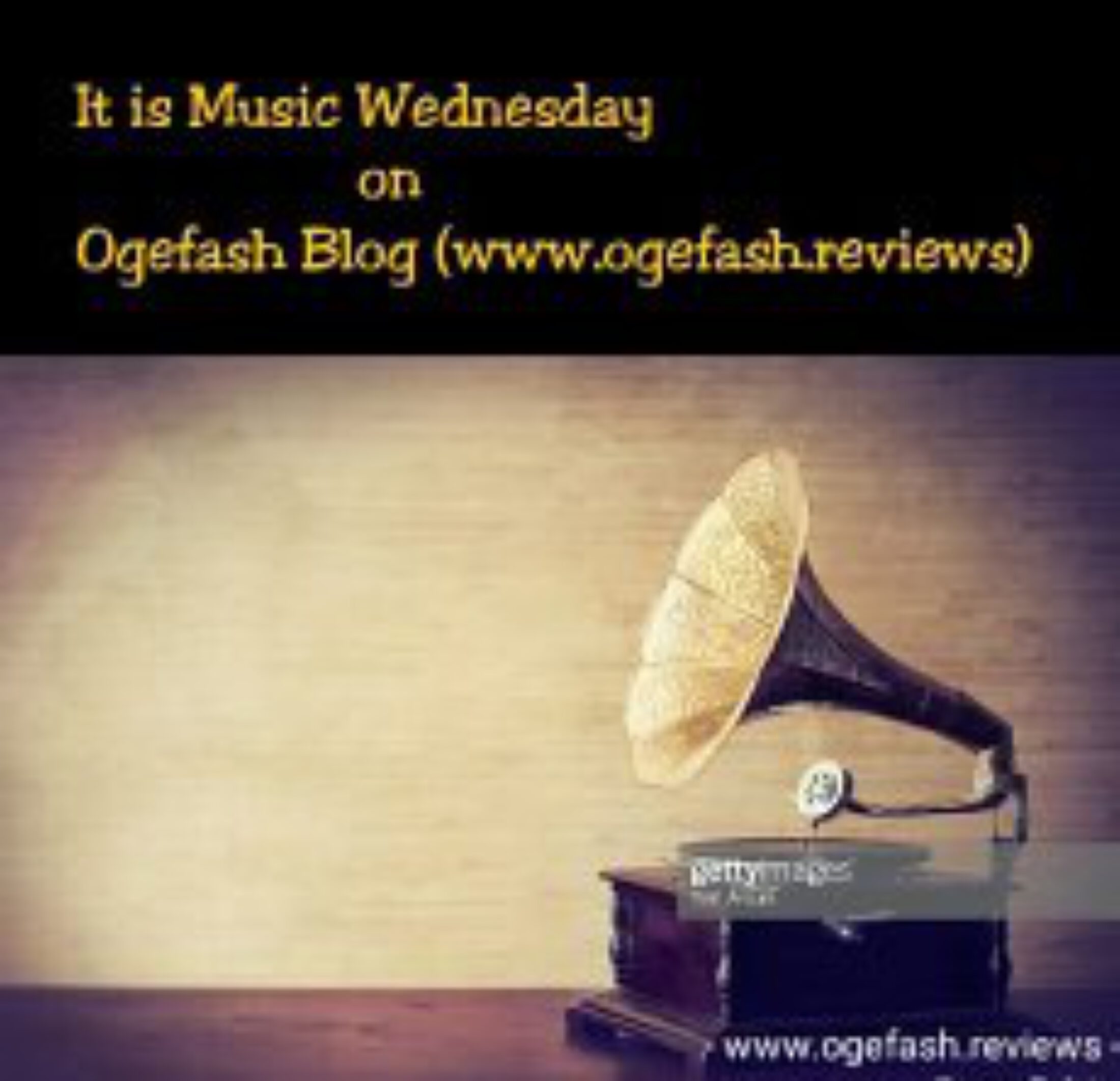 Here is what Dwayne Johnson’s ex “Dany Garcia” and new husband, Dave Rienzi are up to…

Dany Garcia is an American businesswoman, and an #IFBB (The International Federation of Body Building and fitness) professional bodybuilder. She is also an executive producer. The executive producer of movies like, “Theatre of War, Lovely, Still, Racing Dreams, Snitch, Baywatch, Jumanji: Welcome to the jungle, Rampage, Skyscraper, Stuntman, Fighting with my family, Shazam, Black Adam, Genghis Khan, Sons of Shaolin, Big trouble in little China, The Janson Directive, Hobbs and Shaw” and so on.

Dany was born on Friday, Nov 29th, 1968 (53 years old soon). She was once married to Dwayne Johnson aka “The Rock.” Dany Garcia and Dwayne Johnson tied the knot on Saturday, 3rd May 1997 and they divorced in the year 2009. Their union produced a beautiful daughter- Simone Garcia Johnson, who is a replica of her father; Dwayne Johnson. Simone was born on Tuesday, 14th August 2001. She would be 20 years old soon.

Dany Garcia is the rock’s financial consultant, manager, career manager, the head of “The Rock’s” seven-buck production, his movie producer, the frontier of “The Rock’s” 2032 aspiring presidential election, and lots more.

She is currently married to fitness enthusiast, Dave Rienzi. They walked the aisle on the 29th of March, 2014. Dave Rienzi was born on Wednesday, 25th April 1984 (Would be 37 years old soon). Dany is actually 16 years older than Rienzi. The union is yet to produce any child.

As the world celebrates “International Women’s Day,” here is what she has to say

“I encourage all women to enroll themselves in the University of Confidence. Cultivate yourself and your mindset, and you will achieve great things.”

Meanwhile, view what they are up to below:

Dany Garcia and her husband just unveiled an energy drink: ZOA. According to Dave Rienzi, the ingredients in ZOA energy drink adds up to one’s daily balance and success. Have you tasted the energy drink? What’s the taste like? Feel free to share via the comment box.