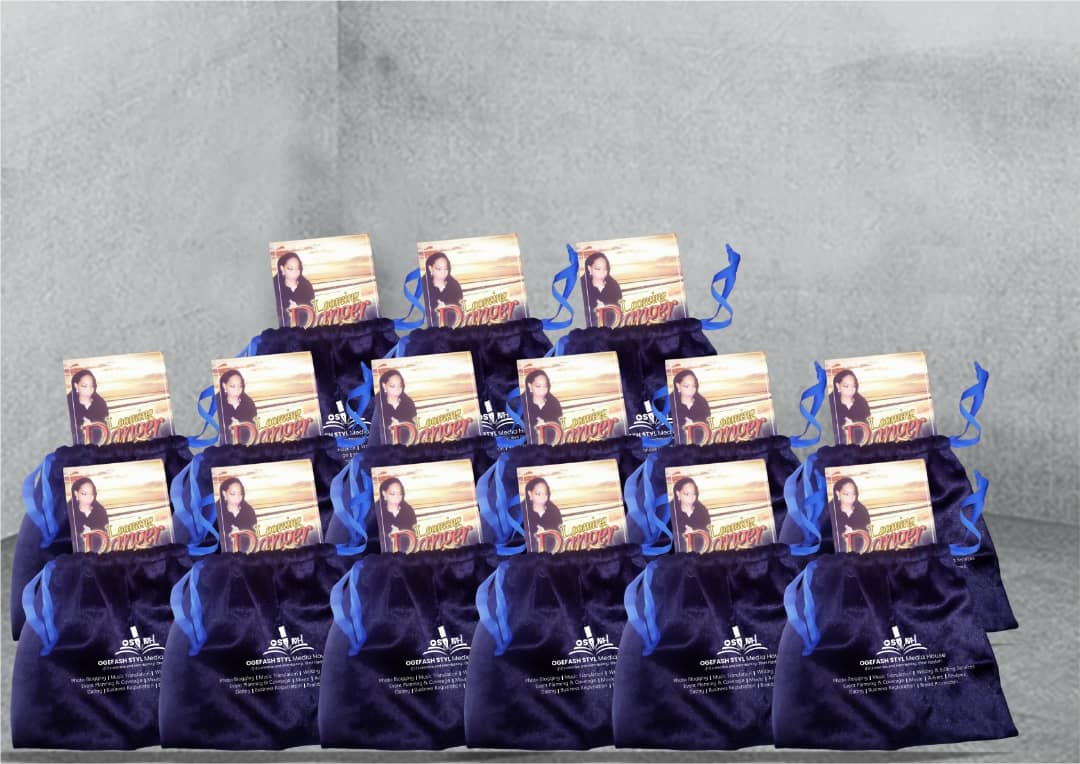 Hundreds of passengers were left wrecked or better still stranded on Friday, November 20th, 2020, when a train en route Abuja-Kaduna broke down.

The reason for the breakdown was because the locomotive’s turbocharger failed.

Speaking on the train breakdown while people were on board, the Nigerian Railway Corporation manager, Mr Fidet Okhiria apologised to all the commuters on that particular train and assured them that such would not happen again in the future.

““The locomotive’s turbocharger failed and we apologise for that. We are working hard to avoid such occurrences in the future and by Monday the train service would be operational” he said.