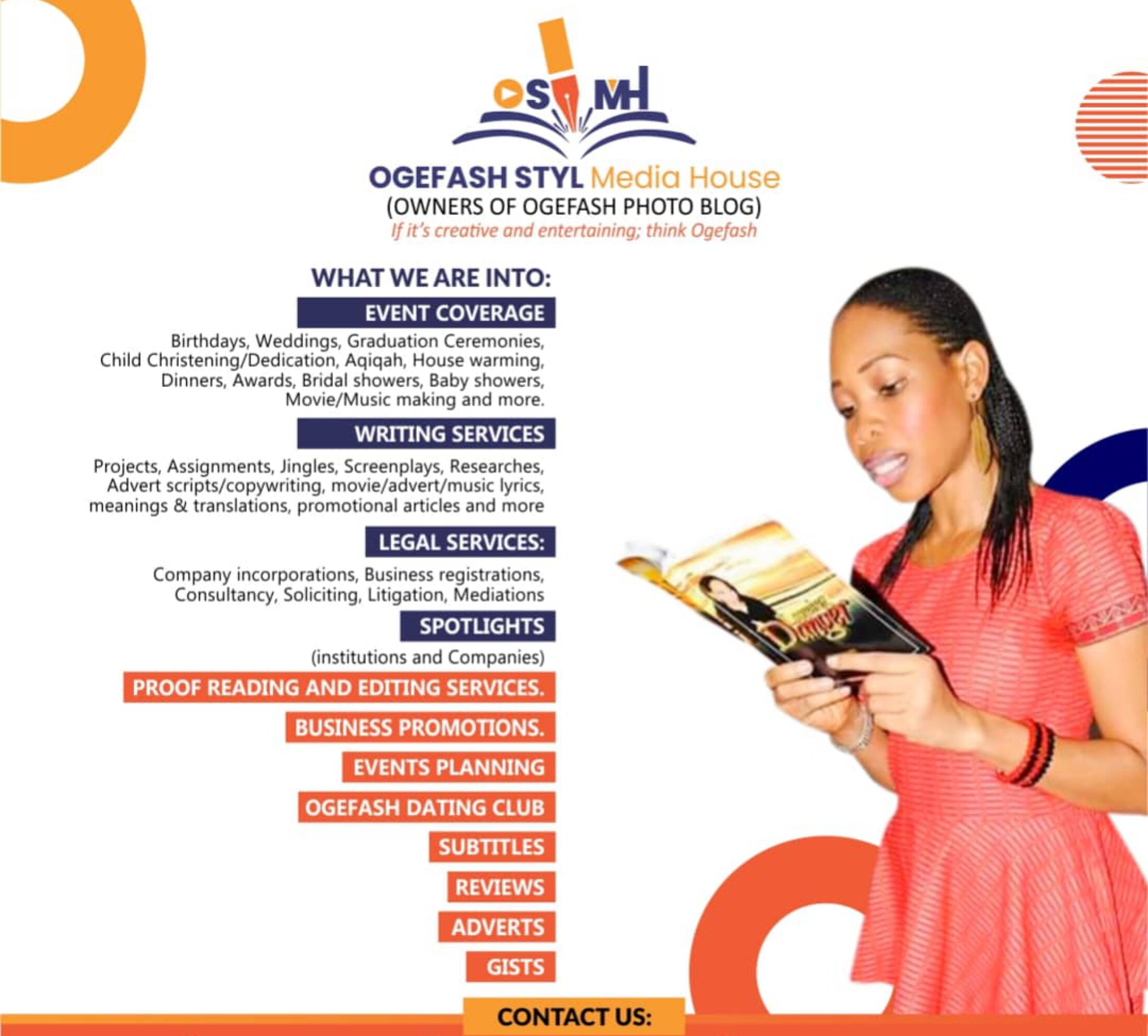 Beautiful Abia-born actress “Erica Nlewedim” who is well known as “Star Girl” or better still “Elite” was one of the housemates in the 2020 edition of Big Brother Naija Reality Show tagged “Lock Down.”

During the reality show, she had lots of fans who were rooting for her and wanted her to come back with the price money. However, this did not come to fruition as she was disqualified.

Erica’s fight with a housemate, Laycon aka “Icons”, who eventually became the winner of the 2020 edition, earned her a third strike in the game as well as disqualification from the reality show.

View the rules she broke in the house below:

Erica poured water on the bed of the head of the house in order to prevent Prince who was the deputy from sharing the lounge with her. Biggie said she defaced the property of the house which was a major offense. She used cruel words on Laycon and canvassed for votes in the house.

Its been months after the reality show since ended; but Erica is doing fantastically well. Even though she was disqualified from the reality show; that did not stop her from being qualified for endorsements. As a matter of fact, Erica has 10 more endorsements than most of the 2020 housemates.

If you check am well self; you would see that she still looks far better off than the top 5. What y’all think?