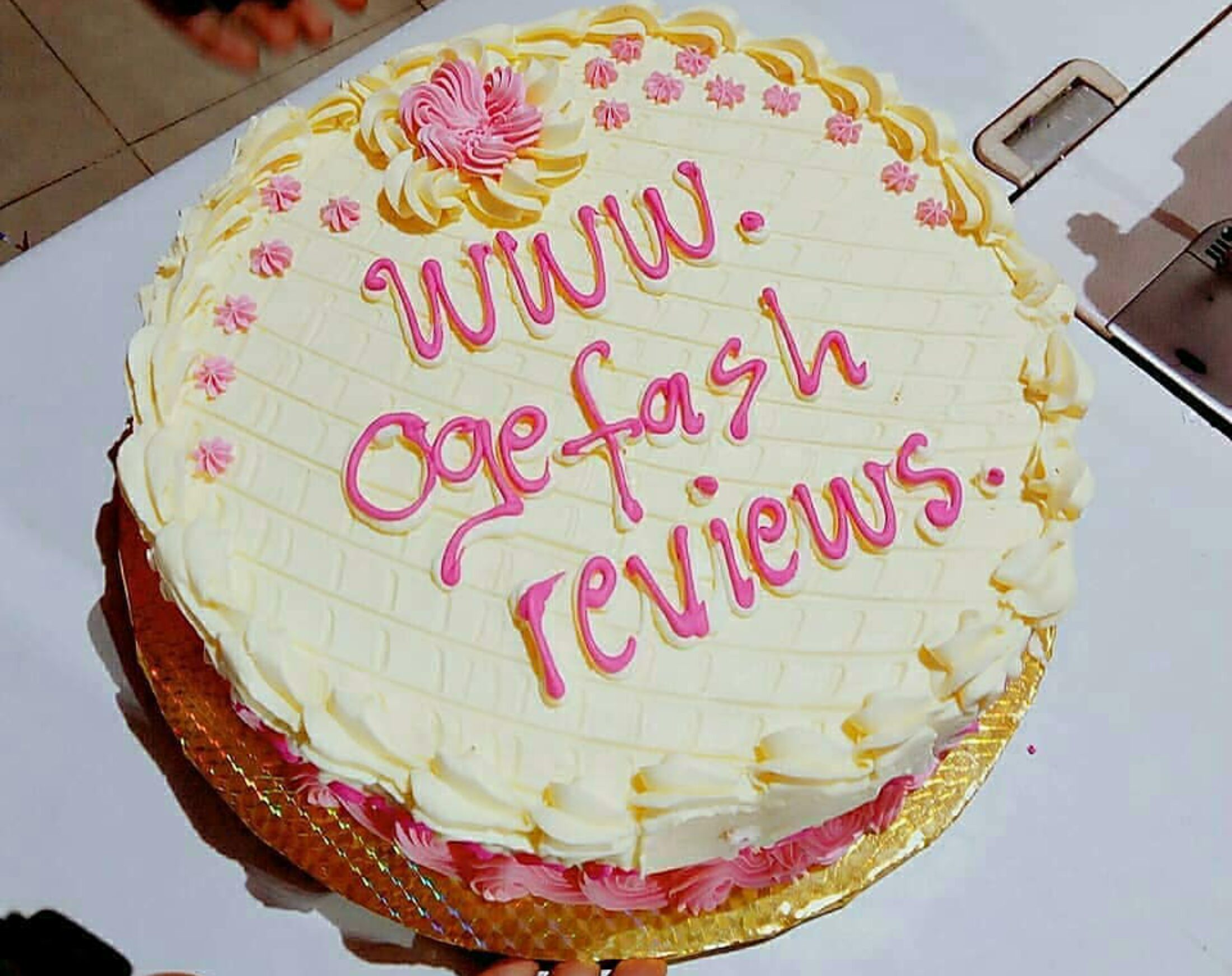 Finally revealed!!! Names& pictures of officials that died in the air crash; wanna-be Adolf HItler is behind the

With the current happenings in the country; it seems to me that there is one Adolf Hitler wanna-be in this country.

Only that this Adolf Hitler wanna-be is a coward and full of fear.

The Adolf Hitler of the 1880s was fearless and did his act with no secret.

Adolf Hitler, an Austrian German politician was born on the 20th of April 1889. He died on 30th April 1945. Adolf was Germany’s dictator. He was of a savage personality. He killed over 6 million Jewish people. In total, he killed about 21 million people. He put some of them in a concentration camp (Prison) and used them as slaves. He killed people in big gas champers.

Ahah, what could have caused the recent plane crash that happened to ten Nigeria military officials on their way to Kaduna from Abuja for an assignment.

If you ask me, this is not ordinary; this doesn’t look like a bad weather issue like it was reported to be.

There seems to be some kind of set-up somewhere. This was how the plane of Military officials that were on their way to rescue some kidnapped girls in Kaduna also crashed three months ago. They also departed from Abuja.

Life ana ga ga (People are dying) just like that in this country; with no concern. All these hypocrites, those who know about these deaths, will now even attend their burials, as well as drop heartfelt condolence, and quickly write R.I.P.

Honestly, these people don’t seem to know that there are consequences for every action. Whatever you do, whether good or bad; you will face the consequences in the short or long run.

The most annoying thing is that these evildoers, these blood shedders may escape the wrath on earth, but their children and grandchildren surely bear the brunt. And honestly, in bearing the brunt, most of them die. So, all the wealth amassed illegally and criminally for families, children, and grandchildren, who then will spend the money? There would be no one, and the citizens will finally inherit their inheritance. No wonder the bible says in Proverbs 13:22 “…But a sinner’s wealth is stored up for the righteous.”

They think they are god; but soon, the God of gods will manifest and show them that he is GOD, and the most powerful. Very soon, their time will run out; just very soon.

In the slide – https://youtu.be/Pxl8oZ50pV4 are the pictures of the officials that died in the plane crash.