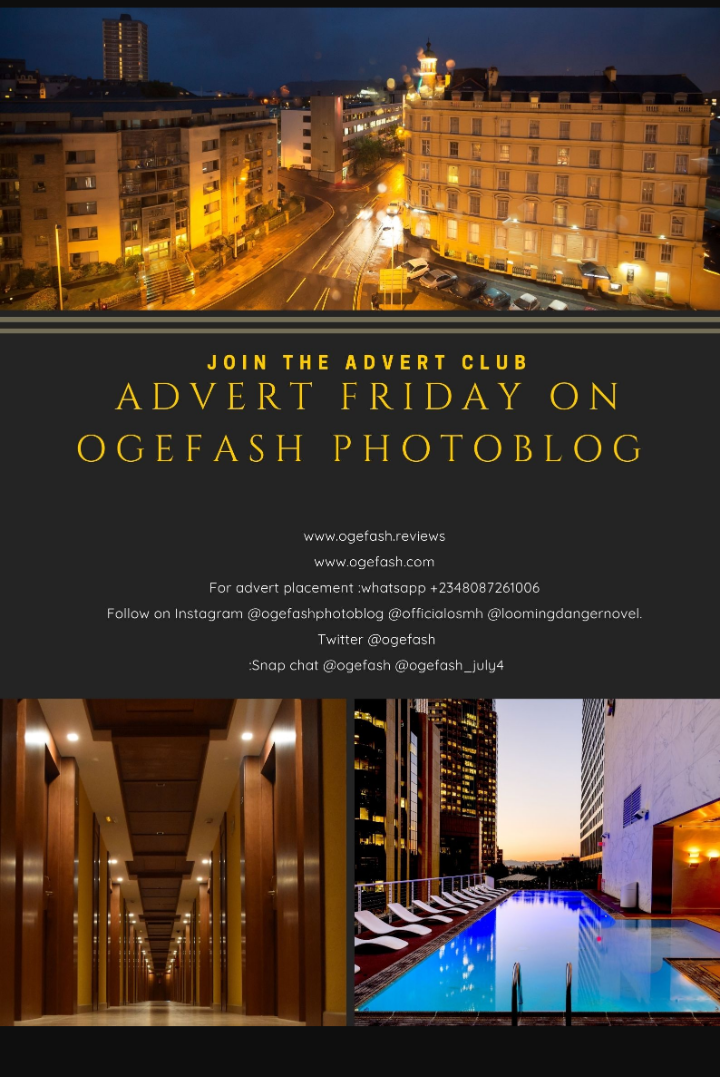 Here is what President Buhari just revealed after Twitter Ban https://youtu.be/AK106mEJYJk So, on Tuesday, 1st June 2021, Muhammadu Buhari, the president of the United African Republic (UAR), sorry I meant the president of Nigeria tweeted that those misbehaving would be dealt with in the language they understood.

“Many of those misbehaving today are too young to be aware of the destruction and loss of lives that occurred during the Nigerian Civil War. Those of us in the fields for 30 months, who went through the war, will treat them in the language they understand.”

The above tweet angered Nigerians as they felt that President Buhari’s “about” 160 words on Twitter referred to the 1967-70 Nigerian Civil War. They accused him of inciting violence with such a tweet. They accused the president of being a genocider and planning genocide.

(A genocide according to Wikipedia is the intentional action to destroy a large group of people—usually defined as an ethnic, national, racial, or religious group—in whole or in part. )

So Nigerians called the attention of Twitter management. They made Twitter realize that the president’s tweet violated its rules. According to Nigerians, the tweet was abusive and was promoting violence. They requested that it should be removed.

Now, rather than the president apologizing to the citizens for the insensitive tweet that was deleted by Twitter on Wednesday, 2nd June 2021, the president decided to ban Twitter. The president seems not to know that the tweet is insensitive. As a president of a nation, citizens look unto you to solve the problem, and not to add to the problem. And honestly, those words tweeted by the president don’t seem problem-solving. There are some wars you can’t use war to fight. Certainly not this!

However, the Information Minister, Lai Mohammed is against twitter’s actions. According to Lai, the president was only concerned about the situation of the country and expressed his views. (It is so ironic that Lai understands that the president needs to express his views, but doesn’t understand that citizens also need to express their views. When they do, they look for how to harm such citizens. God will help us in this country!). The minister of information, Lai, is in full support of the Twitter ban as he says the Twitter platform is being used for activities that are capable of undermining Nigeria’s corporate existence.

Although the Twitter ban is yet to take effect, the new information from the presidency is that anyone who goes against government rule and uses Twitter will be prosecuted. What y’all think about this?