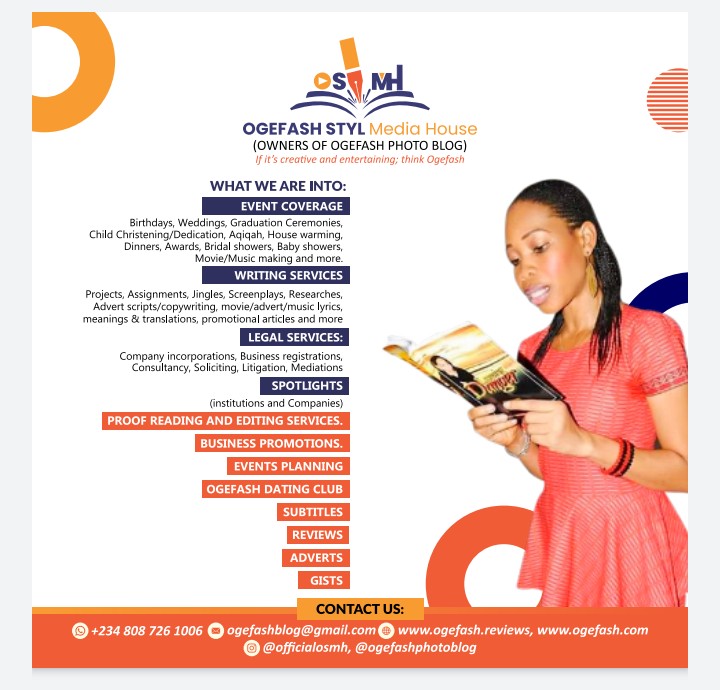 https://youtu.be/arUcpuL5Vgs Sunday Igboho is the popular Yoruba human right activist trending on all social media forms in Nigeria, and in fact all over the world.

The reason Sunday Igboho is trending can be largely attributed to the 7 days ultimatum he gave the Fulani killers to leave Oyo State.

Sunday gave this ultimatum following the gruesome murder of Dr. Aborode and others. He blamed the herders, Fulani’s, Saliu Kadri, the Seriki Fulani-Alhaji Saliu Abdulkadir and their squad of being behind the kidnaps, killings and the crime in Ibarapa North Local Government area of Oyo State, and other areas in Oyo State.

This 7 days ultimatum however has angered some people like the herders, fulanis, who made an attempt to kill him, but it was gathered that bullets did not penetrate in him, because Sunday has some Voodoos which he inherited from his family. Another person angered by his ultimatum is the governor of Oyo State, Seyi Makinde who believes he is trying to cause confusion in the country under the pretense of protecting Yorubas. Seyi Makinde ordered the Inspector General Police, IGP, Mohmmed Adamu, to arrest him. However, it has been difficult to arrest him.

Sunday said he is too strong for the Fulani killers/ Governor/IGP to arrest or kill; call him deathless.

Sunday Igboho was born on Tuesday, 10th October 2020. He is a peace lover and has a fighting spirit; a spirit that desires only peace in the land. He was nicknamed Igboho, after his birth in Igboho town, Oke- Ogun, Oyo State, Nigeria. He is currently campaigning for a Yoruba nation because of the killings of Yoruba’s in their own land by Fulanis. Sunday believes that if a Yoruba person mistakenly kills a Fulani person, or Hausa person or destroys their farm land, such person would never be allowed to go scot free, whether lit happened in their state or outside their state, but they on the other hand, are going scot free when they harm people….

What’s your thought on all this?