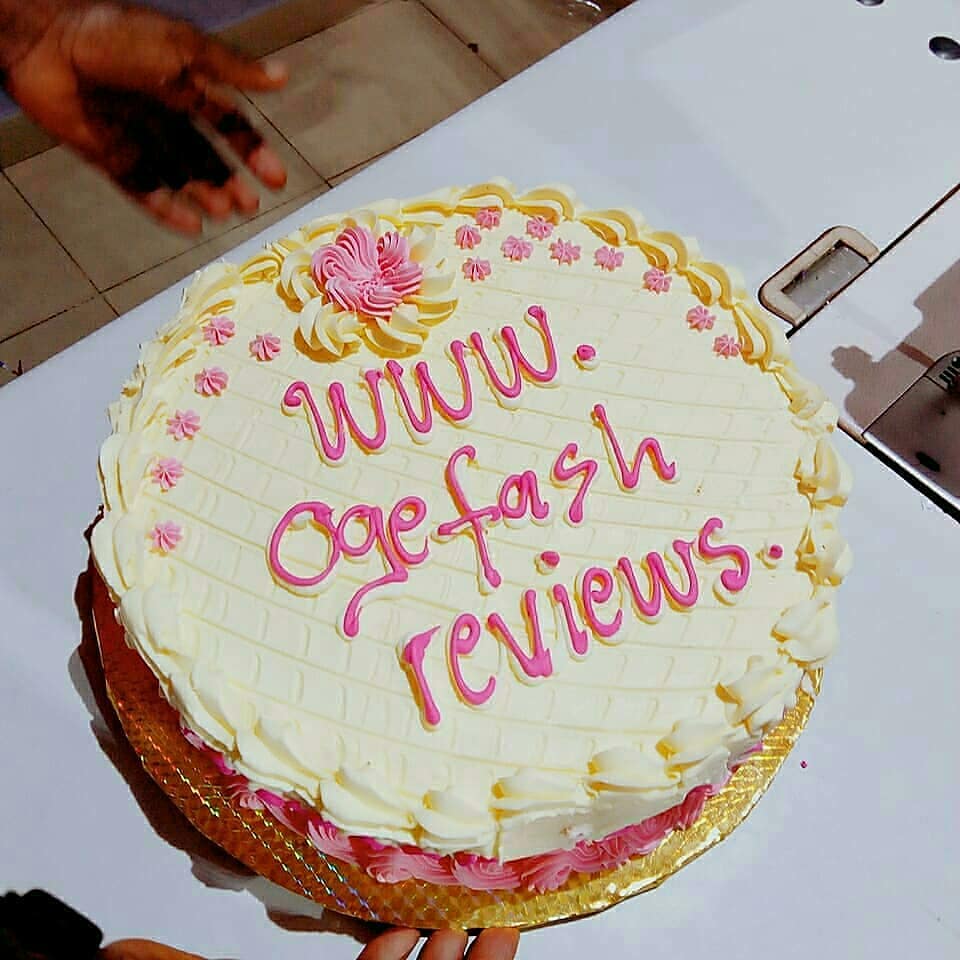 Jennifer Hough is currently suing rapper, Nicki Minaj and her husband, Kenneth Petty for harassment, witness intimidation, and intentional infliction of emotional distress, among other charges.

The suit alleges that alongside an initial offer of $500,000 from Minaj and Petty’s camp, the same mutual acquaintance who recently allegedly threatened her had also put Hough on the phone with Minaj in March and then offered her $20,000 in cash on the couple’s behalf.

If you recall, Hough was assaulted by Nicki Minaj’s husband, Kenneth Petty years ago.

In 1995, Petty was convicted of first-degree attempted rape after he assaulted Hough at knifepoint when both he and Hough were minors.

He had to register as a sex offender before marrying Nicki Minaj.

It was gathered that Hough took new legal action after several months of alleged harassment, threats, and intimidation from Minaj, Petty, and their associates.

According to her, the couple has enlisted several people known to them and Hough to try and force her to recant her claims about the assault. Hough was forced by her adoptive family to try and drop the charges. She says she was beaten by her family when she couldn’t convince the judge, and then ultimately had to flee New York for fears of her own safety.

Hough also said the couple is using their fame to bully her. Their several actions have made Hough move three times in a span of seven months and quit her job out of fear of being found and attacked.

Hough told The Daily Beast she hopes this lawsuit will encourage other women and girls who may have gone through a similar situation to stand up for themselves.