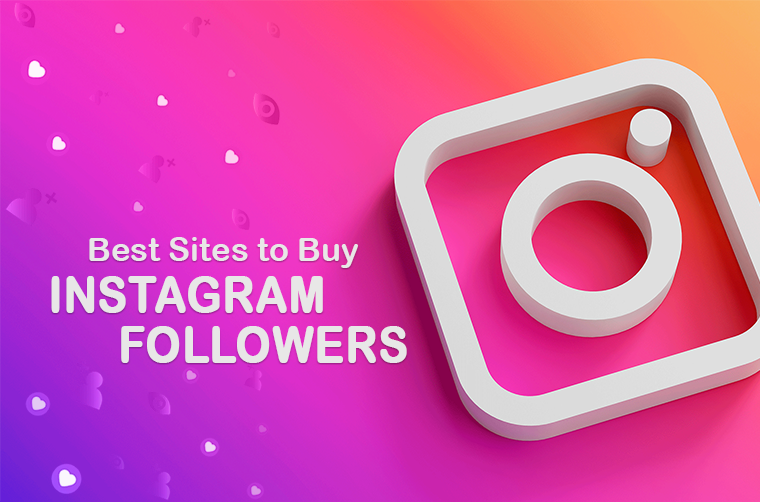 Boma Boma Boma! Hmmm, I just called his name thrice like I did for Tega.

Their happiness about the duo eviction was solely because both had been involved in a sexual act knowing fulling well that Tega is married.

Nigerians are really trolling Boma wherever his name is mentioned. In fact, if you check his Instagram page, there are a lot of trolls there, castigating him for dearing to sleep with another man’s wife.

When the insults were too much, he had to put his Instagram account on a private mode. Later he removed it from private mode and decided to disable comment.

He has however started allowing comments..

Boma was the first housemate to be introduced into the season six of Big Brother Naija (BBNaija) reality show tagged “Shine Ya Eye.”

Boma was introduced into the house as a masseuse who promises to keep it unpredictable.

He was however the 12th housemate to be evicted from the reality show.

After Boma’s eviction, he revealed in an interview with Ebuka that he did not intend to get stuck to anyone.

View his exact words below:

“I know myself, I was trying as much as possible not to be stuck with anyone.”

@chybk1: All married men, hold your wife, Boma is out from big brother house ooo

@aesha_Bella: How many teeth does he have abeg?

@lala_sun: officially, the most detested housemate this season, even me I had to shout Thank God unconsciously… Him and his electrocuted hair!!!

@that_girl_tam After shading a 21year old, now you old cargo where are you now??? Now who big pass rubbish!!! Come out from there your Keke nepep Dey wait for you

@officialking.Carlos: Learn to stay away from your friends wife and girl friends so that you will always go far in life.

@officialprincesilva: your okro worked not until you did it with the wrong candidate. In Nigeria, we don’t joke with our morals at least, not on national TV. We don’t support nonsense!

@percibills: I was afraid he wasn’t going to make it to the eviction list.

@nigeria_dream: can he also be evicted from Nigeria.

@gifty.simply: Hide your wife, Boma is out…

@kim_nukam: Boma don private him account I. The fear of Nigerians is the beginning of wisdom.

View more reactions in the slide…