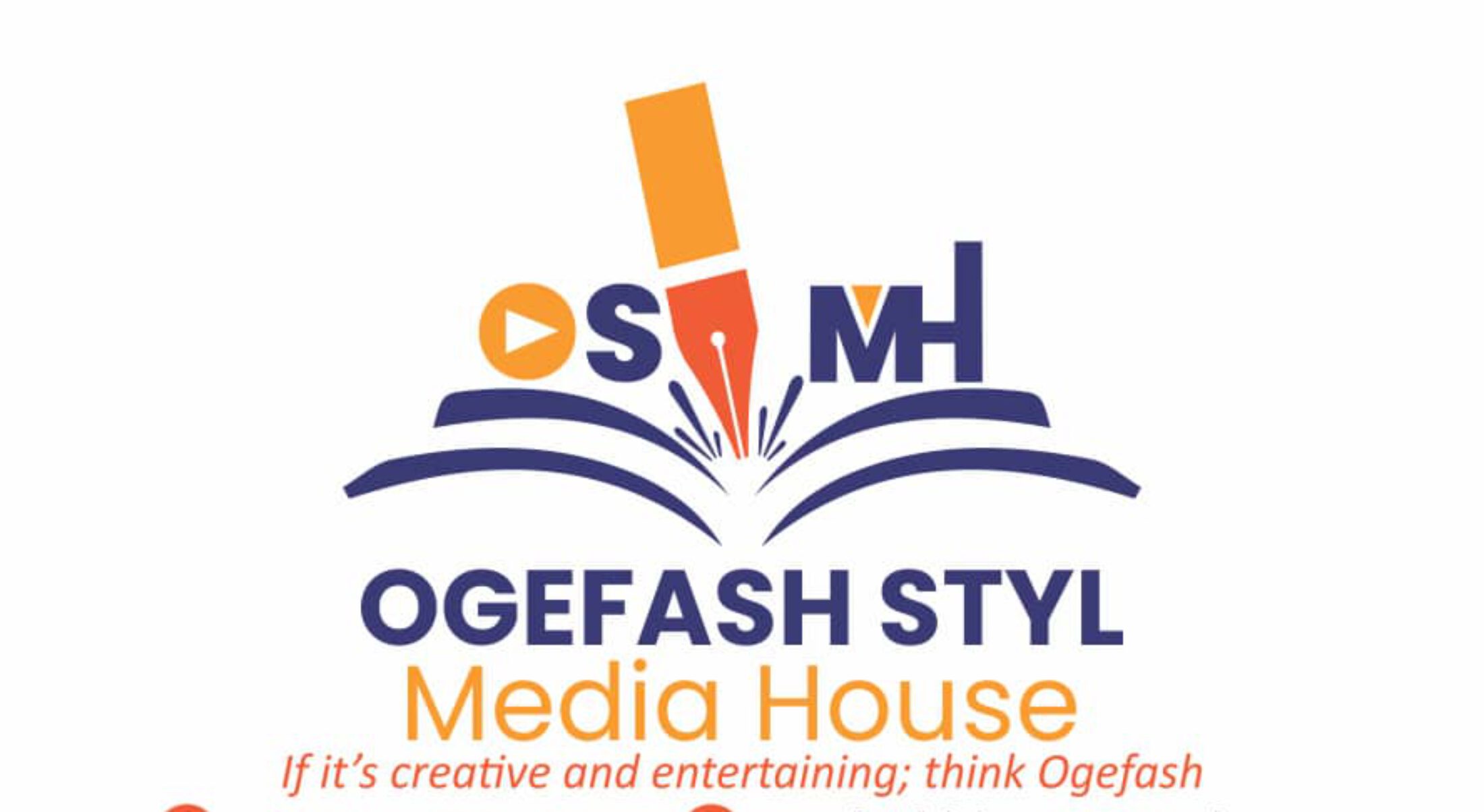 43 years old award-winning Nigerian actress- Omotola Jolade Ekeinde aka “Omo Sexy” was born 7th, February 1978. She is an actress, singer, philanthropist, and model. She is a musician too, known for songs like Naija, GBA among others.

Omotola’s acting career started about three decades ago; around the year 1995, after she accompanied one of her friends for an audition. Omotola’s performance during the audition got her her first big major role in the movie industry. Omotola is married to a Nigerian pilot, Captain Matthew Ekeinde.

Captain Matthew was born on March 23rd, 1968, the same day and month he got married to Omotola. He is a decade older than Omotola. He has worked with Pan African Airline, Arik Air, Sosoliso, Bellview, Aero Contract, Air Nigeria, and so on. He made history as the first Nigerian Pilot To Fly Air Peace To Kaduna. He is a true gift to his wife, as he is patient and understanding of her kind of career.

Omotola’s pilot husband. Captain Ekeinde is famous due to his wife’s celebrity status. Matthew Ekeinde is an indigene of Sabongida Ora in Edo state. He relocated to Lagos years ago where he eventually met his wife, Omotola Jolade Ekeinde.

This month is their silver jubilee celebration as a couple. Omotola and her husband, Matthew have been married for about 25 years now. They held a white ceremony on board a Dash 7 aircraft while flying from Lagos to Benin with close family and friends present. As they celebrate their 25th wedding anniversary, Omotola says “25 years aint beans but God’s Grace.” (Although she did not add that, but we feel that may be the completion of her caption.)

She may not have categorically mentioned who her favorite is among her four children, but I think it is pretty glaring that it may be Meraiah. Omotola and her second daughter- Meraiah share a bond that can never be broken. They were both born on February 7 (1978 & 2000) Omotola calls Meraiah her twinne. She adores her. Meraiah is also the replica of Omotola. No wonder they had to just celebrate their last birthday together. Trust me, they had lots of eye-popping pictures to share with their fans on that day. View them here – https://www.youtube.com/watch?v=Fk1XlnkdoFE

Meanwhile all of us @Ogefash Styl Media House wish the couple#Goldenjubilee together.