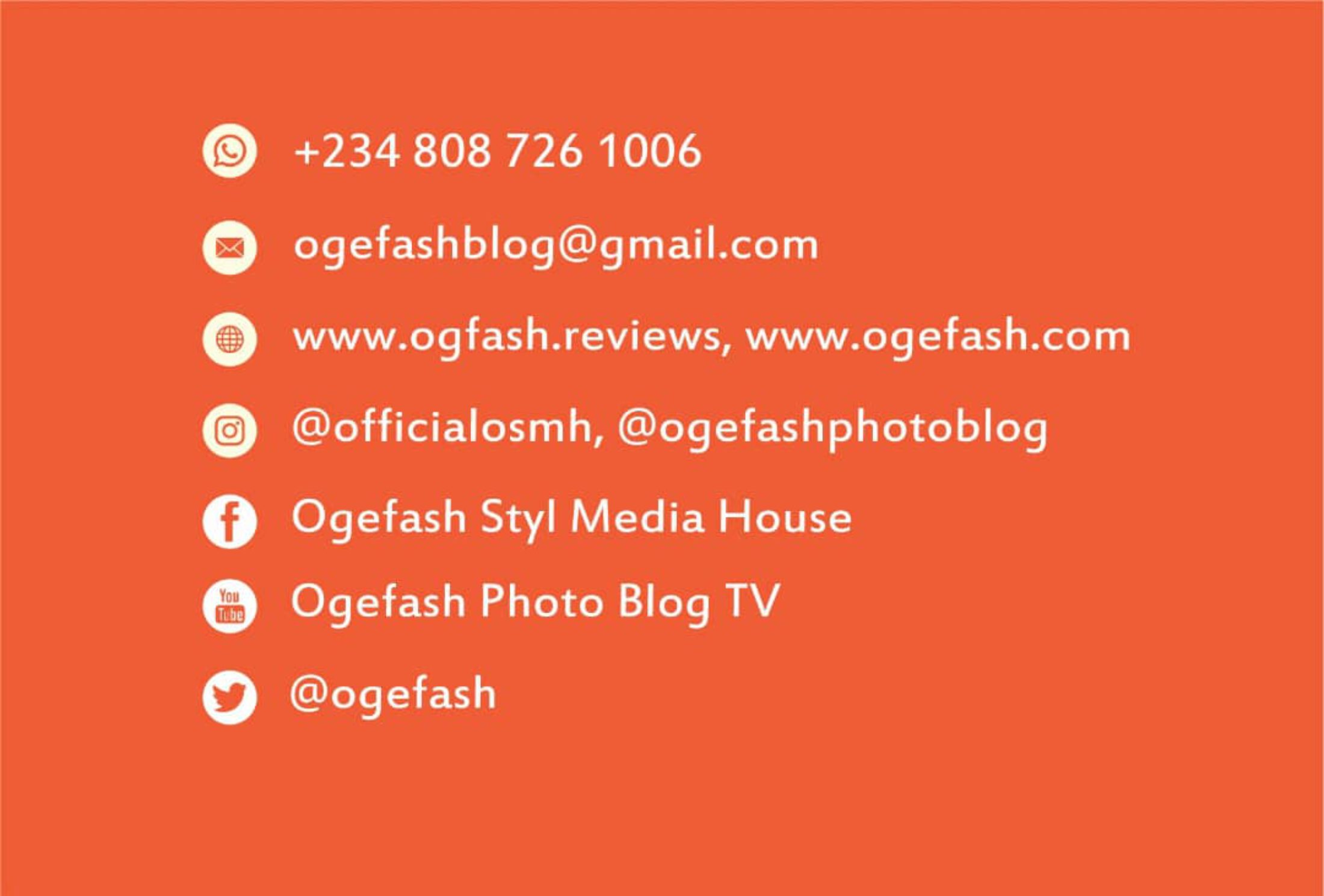 Following the “sudden” decision of the president of Nigeria, Mohammed Buhari, and his “close” cliques to “suddenly” ban Twitter in Nigeria, there have been a plethora of reactions from Nigerians and non- Nigerians all over the world.

“Many of those misbehaving today are too young to be aware of the destruction and loss of lives that occurred during the Nigerian Civil War. Those of us in the fields for 30 months, who went through the war, will treat them in the language they understand.”

The above tweet angered Nigerians as they felt that President Buhari’s “about” 160 words on Twitter referred to the 1967-70 Nigerian Civil War. They accused him of inciting violence with such a tweet. They accused the president of being a genocider and planning genocide. (A genocide according to Wikipedia is the intentional action to destroy a large group of people—usually defined as an ethnic, national, racial, or religious group—in whole or in part. )

Governor of Oyo, Seyi Makinde: Twitter is a source of livelihood for Youths. I am appealing to the Federal Government for the Twitter ban reverse.

Name cannot be blank: A big thank you to the Federal Government of Nigeria for giving Nigerians the opportunity to trend Mumu Baba Lagos Lai Mohammed Ibadan. Twitter Ban in every part of the world. We are global now.

Toni Tone: The Nigerian Government does not seem to empower its people. It seeks to silence and control them. If the people mattered, their focus would be on tackling unemployment, paying out pensions, improving infrastructure, etc… Not banning a social media platform.

Tosin Olugbenga: How will you arrest those using Twitter if you are not Twitter verify. How will you be on Twitter that you have banned to verify? In the whole of Buhari’s cabal, not one person is intellectually sound.

Reno Omokri: General @MBuhari has destroyed our, Democracy, Economy, Security, Currency, Unity, Judiciary, and Community. Now, he wants to destroy our liberty? Never! Let Malami come and arrest me for using Twitter He will know I am from the Niger Delta.

Reno Omokri: If we allow Twitter ban and do nothing, they will come for @Facebook next, then @Instagram. Before we know it, the Social Media ban that they have been scheming to implement will be in place. Meanwhile, they have done nothing to Bokoharam, killer herdsmen, and bandits.

Alloy Ejimakor: Buhari ran for president 5 times. 5 times the East rejected him but voted for his brothers, Yar’Adua and Atiku. Why? Because the East saw tomorrow of a Buhari president. That tomorrow is Today.

Omoyele Sowore: Join the June12 protest, Buhari must go. Enough is enough. As for the Twitter ban, it won’t work. Nigerians will bypass weak firewalls.

John Dumelo: Shutting down Twitter is an attack on free speech. Honestly, these are just a few of loads of reactions from people all over the world as regards the Twitter ban by Buhari. (View more reactions in the slide here- https://youtu.be/gv8mo8S75HE)

Meanwhile, the Buhari Government has decided to prosecute anyone who goes against its rule, as they may be searching for tweets and the people behind the tweets done via VPN (Virtual Private Network). So how do they really want to achieve this in a country with over 160 million population?

For your project writing, proposal, and every other write-ups; proof reading and editing services, contact us at Ogefash Styl Media House #osmh