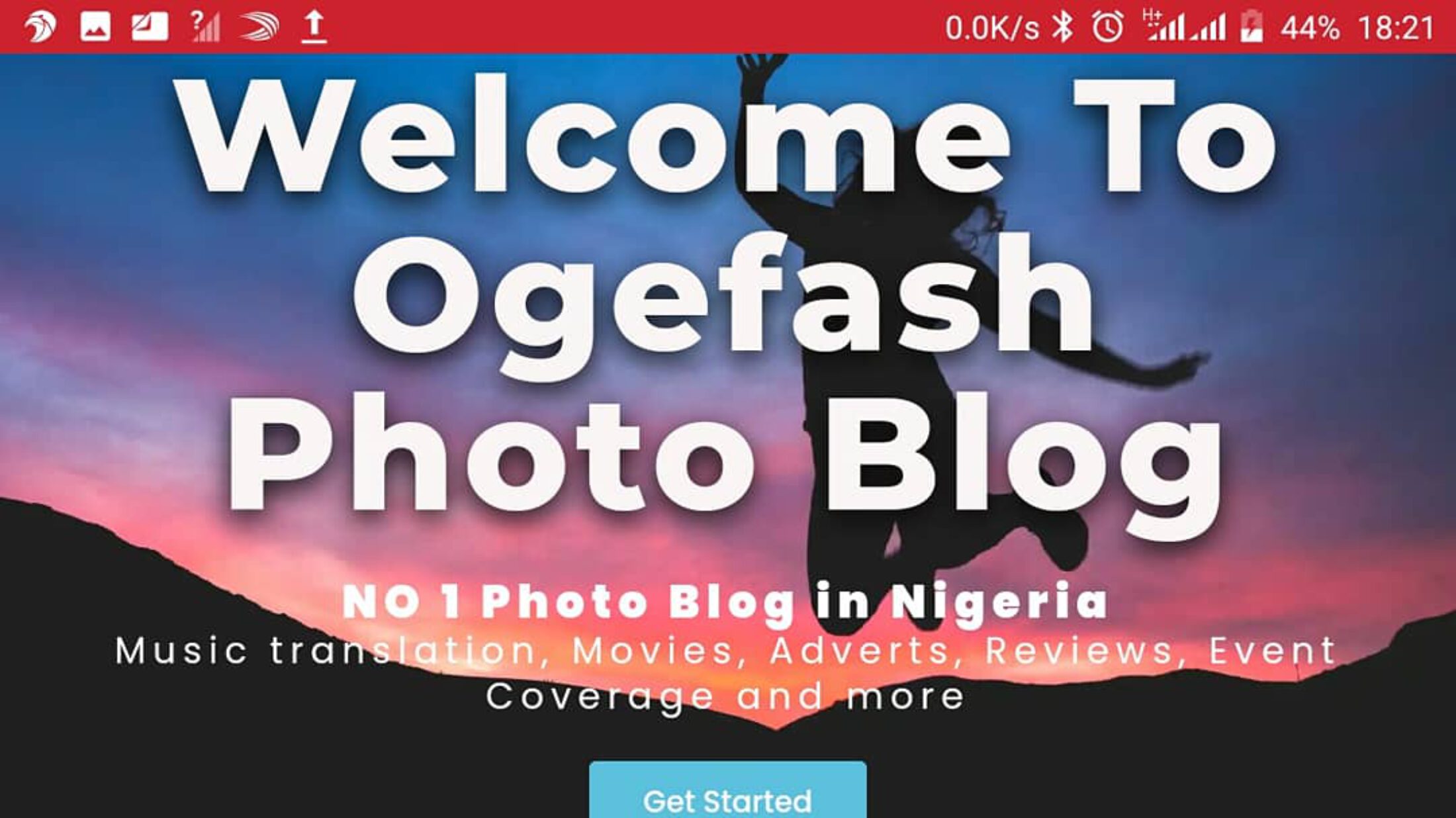 Sunday Igboho’s current state after his arrest is finally revealed, he is being over …

The Oduduwa activist who is campaigning for “Yoruba Nation” in order for peace to reign all over the land because of the kidnaps, killings, and injustice by the Fulanis was arrested some days back in Cotonou airport, the Benin Republic.

Sunday was attempting to flee to Germany the Monday night he was apprehended by Benin Republic security operatives.

Days after Sunday Igboho’s arrest, nothing was heard about what he was facing. However, his counsel- Chief Yomi Aliyu (SAN) alleged that Sunday is being tortured terribly.

According to Aliyu, Sunday is currently going through excruciating pains as the security operatives in Cotonou, the Benin Republic received “Order from Above” to treat him like an animal. He also said that they put him in chains in Cotonou police cell.

Sunday Igboho would appear before a court in Benin on Wednesday for an extradition order. (Extradition is when a particular state turns over an individual to another state for the punishment of the crime committed in the soliciting country’s jurisdiction.