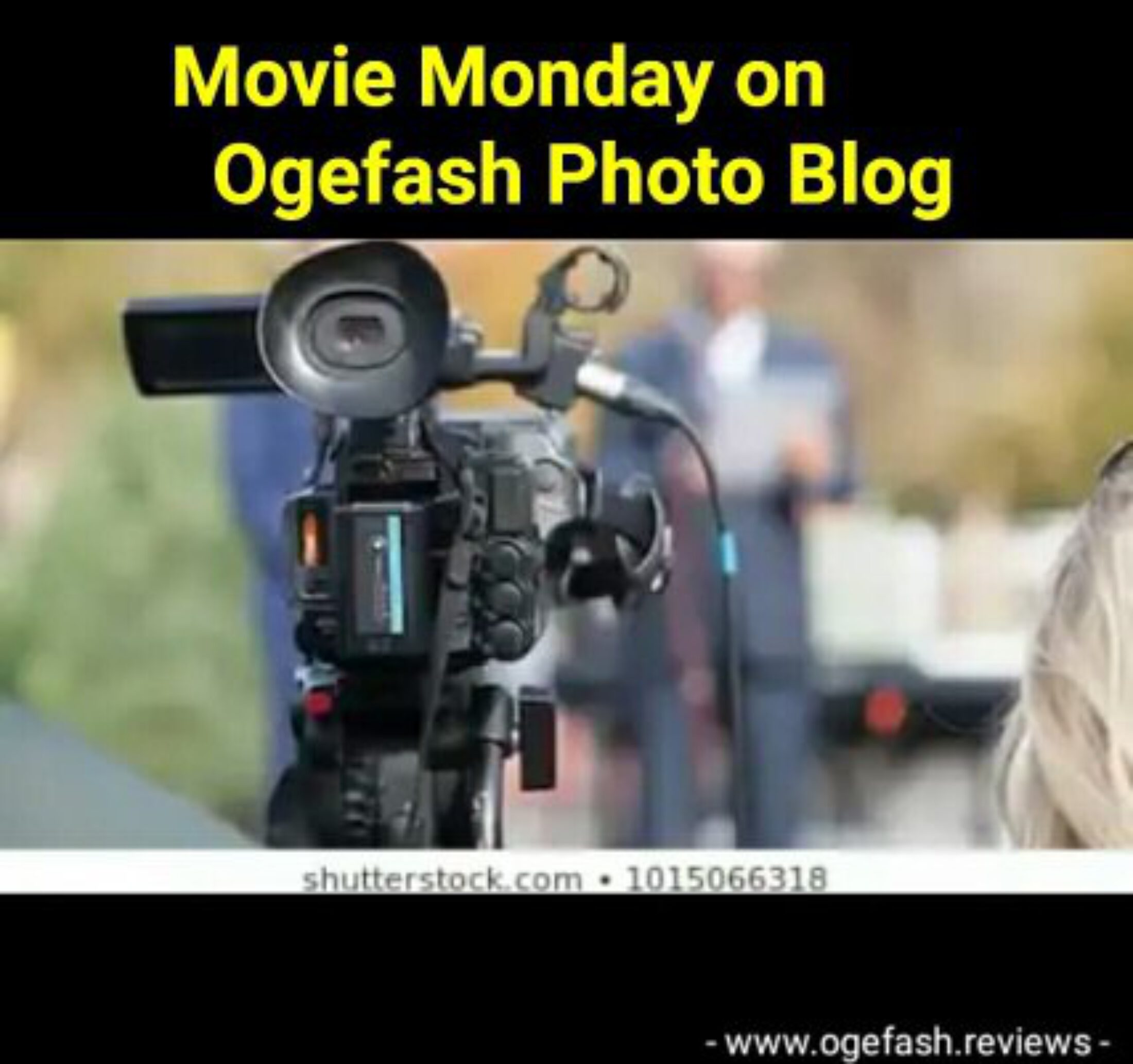 The difference between Buhari’s Regime and Jonathan’s; whose regime is better?

Honestly, some weeks back, when this question popped up, my reply was “none.” I told people that there was actually no difference between the two regimes.

But ask Ogefash Today about whose tenure is worst?

Nigeria, as it is today, has never been so terrible like it is under this Buhari regime.

The Buhari regime under the APC-led government has been ruling the country, Nigeria for close to six years, and in all honesty, things have never been this difficulttttttttt for Nigerians like it is presently under their regime, especially as president.

With their “No-nonsense-taking” strict campaigns before winning the election, Nigerians felt or better still expected that every problem of the country would be solved. They felt corruption and hardship would be killed and the economy would be restored; but nwannem, it has tripled.

They have put so much anger, bitterness, resentment, evil in people; and always find ways to silence those that criticize them. For instance, where is Dadiyata?

1. Many prostitutes (Females and males)

2. Too much prostitution (Females and males)

6. Too many rape stories

7. Too many suiciders (My advice to all is “Survival is for the fittest; how can you survive and be called the fittest; by never giving up” Suicide is really not an #option. Truth be told, Nigeria witnessed more suicide cases under @MBuhari ‘s tenure. Regardless of the issue; depression, hardship, etc. you should know that suicide isn’t an option. I have suffered way too much, to just make up my mind to give up my life. I won’t by God’s grace! That means regardless of the pains and sufferings, loads of gains are coming abundantly. So I had rather wait to see the end result. There are lots of people that want to survive but have either been taken away from the face of the Earth due to Covid19 or other disease or natural death. If God did not kill you, why kill yourself? ” #suicideisnotanoption #fightthevoiceofsuicidestrongly #theendresultisworthseeing #StaySafeStayHealthy #ogefash . Feel free to read this short story on suicide by Ogefash, Ogefashphotoblog and Ogefash’s Styl Media House @ https://ogefash. reviews/the-grave-call-suicide-not-an-option/ #buhari #ogefash #buharitenure #covide19 #coronavirus”)

8. Too many low-key and high-key looters

9. Yahoo-yahoo- internet crime on the increase

10. Rituals on the increase

17. Criminals getting away freely

In all the aforementioned, It is disappointing that none has been solved by his Excellency- Mohammadu Buhari. I sincerely hope that before his tenure ends; the econmy will truly be fixed, and Nigeria great again.

3 thoughts on “The difference between Buhari’s Regime and Jonathan’s; whose regime is better?”