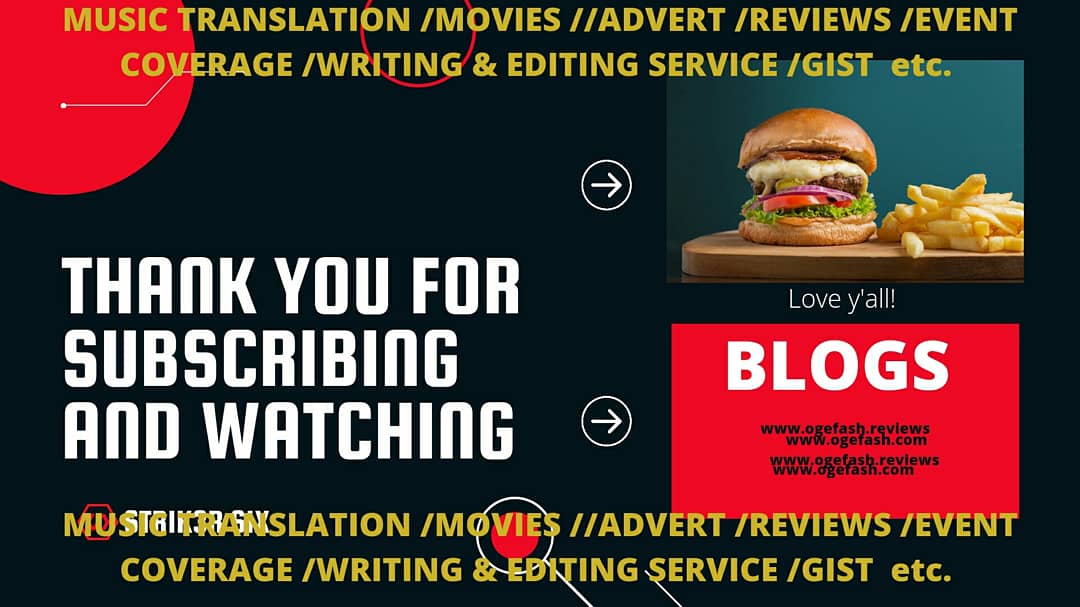 Two years after; 2017 precisely, the union untwined and they went their separate ways.

To prove that the cause of their separation was an irreconcilable difference; on June, 2017, their traditional marriage was fully annulled. Tonto Dike’s father, Sunny Dike refunded the Bride Price of Olakunle Churchill in accordance with their tradition.

When asked about what really caused the separation, Tonto Dike pointed out that the husband was having an extra-marital affair with his personal assistant, Rosy Meurer. She also mentioned domestic violence and drug abuse on the side of the ex-husband.

Two years after their separation; 2019 precisely, Churchill secretly married Rosy Meurer, the personal assistant his ex-wife (Tonto Dike) accused him of cheating on her with.

Now to the main gist

Tonto Dike has stylishly commented on the marriage of the two despite their denial that there was nothing going on between them.

“It’s okay for you to be angry about what happened to you. Just don’t let your anger make you like the one who broke you. Stay true to yourself.”

NB: Churchill was unknown before, it was after he got married to Tonto Dike that he became known. Also, Rosy Meurer was so unknown, Tonto’s marriage crisis made her popular since she was tagged “Home Breaker.” What y’all think about Olakunle and Rosy’s marriage? Could this be a publicity stunt to drive public attention to themselves or it’s real? What y’all think?