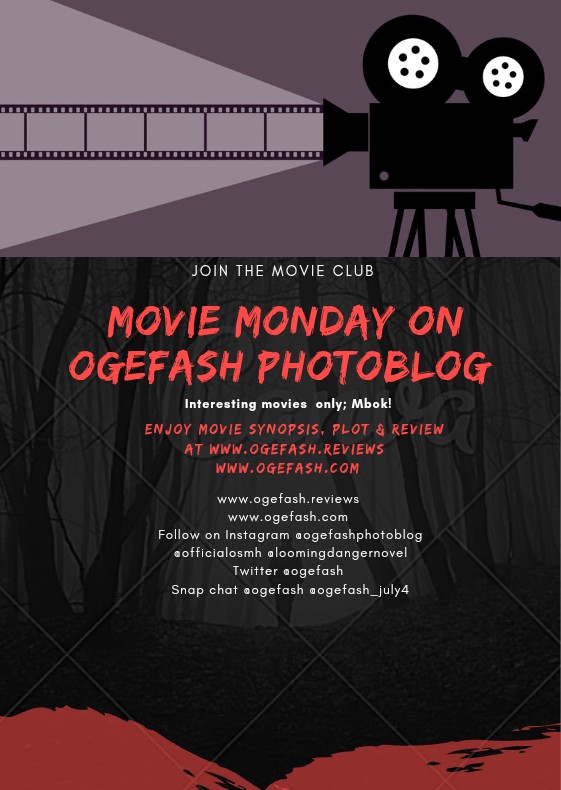 The name Dadiyata is one name his abductors may not always want to hear on all social media platforms or broadcast and print media, but that does happen once in a while…; just like I am blogging about him now.

Who is Dadiyata? His real name is Abubakar Idris Usman. He was born on the 3rd of June, 1985. He studied mass communication at Bayero University Kano. His loyalty to Rabiu Musa Kwankwaso can’t be unnoticed.

He was sponsored by the Kano state government under the regime of Rabiu Musa Kwankwaso to further his education in Malaysia. After earning his master’s degree, he worked as a reporter with Nigerian Television Authority, NTA Kaduna. https://ogefash.com/who-is-dadiyata-where-is-dadiyata-he-is-at/

Dadiyata was abducted in 2019. Before his abduction in front of his house on Thursday, August 1st, 2019, he was a PhD Student, Lecturer, journalist, blogger, social media influencer, a critic of the Nigerian government and its cruel leadership. He was a Human Rights Activist whose right to freedom of speech was trampled upon.

Before his abduction, Dadiyata was loyal to the Kwankwasiyya movement, and a supporter of former governor Rabiu Musa Kwankwaso who sponsored his education. Rabiu Kwankwaso was the former governor of Kano state from 1999 to 2003, and from 2011 to 2015. After his tenure ended, he was elected senator representing Kano central. He tried to contest for the presidency by purchasing the ticket in his party, the People’s Democratic Party, but he lost to Atiku Abubakar in the primaries.

Dadiyata has been critical of the All Progressives Congress (APC). He is a critic of Governor Umar Ganduje. He has actively criticized the government of President Buhari and Elrufai through his political social media activism. He has also made viral controversial tweets on child marriage.

View one of his posts that criticized the Buhari-led administration.

The reality is, we overestimated Buhari’s capacity, may the Lord forgive us. This man is unfit to be a Whatsapp group admin.

Speaking after Dadiyata’s abduction, Sanusi Dawakin-Tofa, spokesman of AbbaYusuf’s 2019 campaign, said Dadiyata was an avid supporter of Abba Yusuf, the governorship candidate of the Peoples Democratic Party (PDP) in Kano state in one of the general elections. He was the leading social media activist in the Twitter community that protected and projected Kwankwasiyya ideology and the PDP in northern Nigeria.

It is believed that Dadiyata was abducted by heavily armed men at about midnight while driving into his residence at Barnawa in Kaduna state. There were claims that he was taken by operatives of the Department of State Services (DSS). Although DSS denied this. Nothing has been heard about him since his abduction over two years ago.

So many prayers, protests; yet, no one knows his current condition. The PDP asked the police to set him free, yet no release was made.

Honestly, no one knows his whereabouts. Whether dead or alive? No one knows. It is so unfortunate that those big figures, big politicians that he supported and was close to were unable to help him after he was abducted. Indeed, power pass power…

But really, those that are using their power to make others cry, to be cruel, to cheat, to kill, to kidnap; for injustice should know that one day, we will all die. No matter how good an assassin you are, no matter how good a kidnaper you are; one day, death will come calling….

So what did it profit you? Money right! You forget that even if you don’t suffer the consequences of your sins before your death; it automatically transfers to your children and all your generations. So, what really does it profit you to gain all the money and world with your atrocities, and then have a useless generation or better still, a dying generation?

Don’t believe there is no God; THERE IS GOD!

You all really need to turn a new leaf!

July 7, 2019: Yesterday, I was honored to present the welcome address at an event organized by the league initiative for youths Awareness (LIYA) at Dangote Business School, Bayero University, Kano where Prof. Attahiru Jega and Prof. Ruqayya Rufai were the lead speakers.

Comments: Mufeeda_rasheed1 : This is sad

There is currently a hashtag #prayforDadiyata #freedadiyata being used since his disappearance.