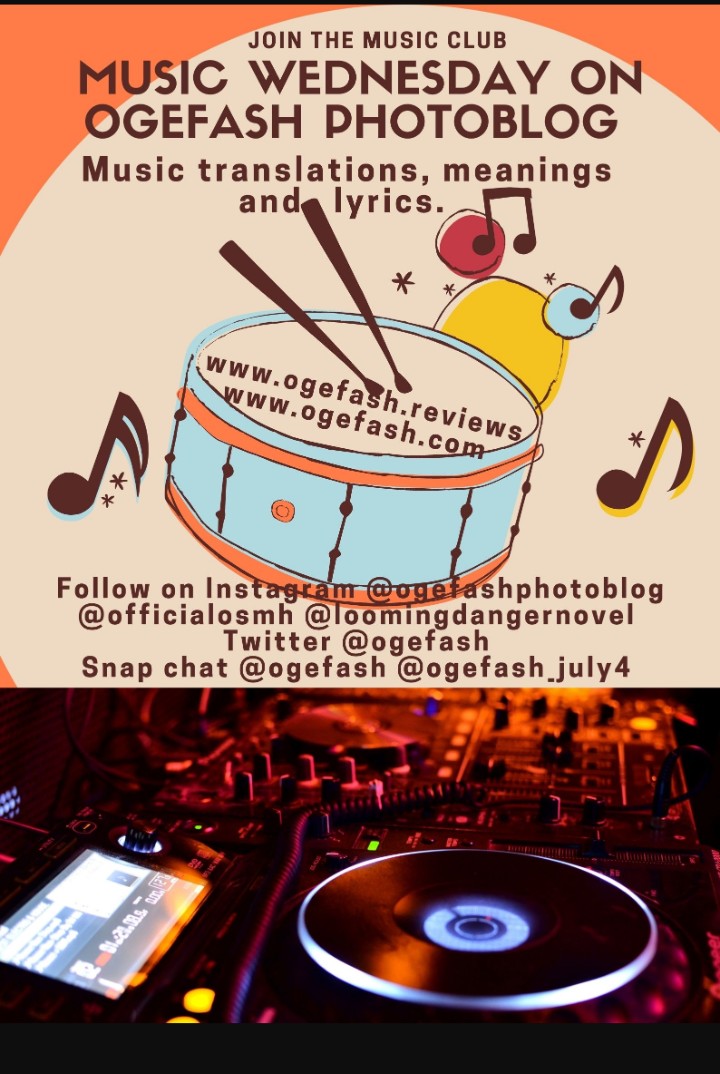 Why Nicki Minaj chose to be with Kenneth Petty regardless his… https://youtu.be/efrOnQW5XRQ

Petty Kenneth aka “Zoo” is the husband of Trinidadian-born influential rapper and actress, Onika Tanya Maraj aka Nicki Minaj.

Both Nicki Minaj and Kenneth Petty were lovers back in their teens. They started dating again in the year 2018.

Kenneth is a registered sex offender. He initially did not register but has pleaded guilty for failing to register.

After registering as a sex offender, he and Nicki Minaj finally tied the knot on Tuesday, October 22, 2019. On the 30th of September 2020, Nicki gave birth to their first son whom they call “Papa Bear.”

Honestly, one would have thought that Nicki Minaj would have married one of her colleagues in the music industry or someone whose reputation is not tainted, but that did not happen.

Nicki surprised everybody as she went back to her grassroots to choose her spouse regardless of how he is seen in society, and her higher status.

The reason she chose Kenneth would no doubt fit the African proverb:

“Better the devil you know, than the angel you don’t know”

In essence, since Nicki has known Kenneth since their teens days and they were once lovers; she is already familiar with his negative and positive sides. So, she had rather stick with the “familiar” even though he is not perfect (even Nicki is not perfect too ) than stick with someone who she knows nothing about, and may probably be worse.

Why Nicki Minaj chose to be with Kenneth Petty regardless his…

Here is what Nicki Minaj just revealed about her late father, Robert Maraj…